Carboxytherapy is a technique that prevents cellulite formation and localised fat, dark under-eye circles and stretch marks by increasing metabolism and blood supply in the area where it is applied.

It is an easy-to-use, fast and painless method that does not take too much of the patient’s time. It does not require any anaesthesia application. Carboxytherapy applications first started in France around 1932. It was originally used to treat ulcer and arteriopathy. It was done with much simpler equipment than the ones that are used today. But then people noticed that effects such as weight loss, skin rejuvenation, tightening and many more benefits on patients who were getting this treatment. So some people started using Carboxytherapy as a method to stop the signs of ageing and to look and feel better.

In the Carboxytherapy method, where people can be protected from many existing side effects of spas, carbon dioxide gas can be given to the needed area in a controlled amount. In Carboxytherapy, there is no waiting for absorption from the skin, as in the spa treatment. Carbon dioxide gas is delivered directly to the target tissue, under the skin. For this reason, the recovery process takes much less time for patients who have deformities and irregular fat accumulation on the skin.

Carboxytherapy, as a modern treatment method, is successfully applied in many parts of the world for the last 20 years. It is a fast, comfortable, effective and non-surgical method that is mostly used in the treatment of cellulite and localised fat. Carboxytherapy is considered to be an extremely effective method, especially in increasing skin elasticity and removing cellulite. It is most often used in areas such as the abdomen, waist and hips. Carbon dioxide gas is also used before and after liposuction, and in the treatment of some skin diseases and birth cracks.

With the effects of Carboxytherapy:

The details of the process may change depending on which part of the body is being treated. But the general mechanics and technique are mostly the same.

A carbon dioxide gas tank is used in the process. This tank is connected to a flow regulator that is used to regulate how much gas goes through the plastic tubing. The plastic tubing is completely sterile and with the help of its filter at the end, it can pick up any kind of impurities before the gas reaches the body. Then with a very small needle, the carbon dioxide gas is injected beneath the skin. There is almost no pain during this process however some specialist may rub some cream to numb the pain that can come with the insertion of the needle. Even though there is no pain during the treatment, few people have reported that they had a strange feeling after the treatment.

How Long Does It Take To See Results?

Sessions usually take about 15-20 minutes. After 5 sessions of Carboxytherapy, the skin will be noticeably healthier and smoother. And after an average of 8-10 sessions, tightening and considerable reduction of cellulite can be seen in the treated area. The number of sessions recommended in order to achieve the best results is 15-20. Session application intervals and total application time are determined according to the evaluation of the physician.

Is Carbon Dioxide A Harmful Gas?

Carbon dioxide is a colourless gas that is produced by most living creatures. Plants use it to produce energy via photosynthesis and humans and most other animals produce it as they breathe. It is also produced when hydrocarbon fuels such as coal, wood, natural gas and oil are burned. It might be seen as a toxic or harmful gas but that is not the case. Although excessive amounts of carbon dioxide might cause some issues such as global warming or air pollution, almost every living creature needs carbon dioxide to survive.

Carbon dioxide gas is neither flammable nor explosive. Therefore, it has been used in medicine for 80 years. Especially in laparoscopic surgery, carbon dioxide gas is absorbed and excreted by the body even though it is given in litres to the body cavities including the internal organs.

Trillions of cells in our body produce an average of 200 ml of carbon dioxide gas per minute when we are resting. This amount increases up to ten times during exercise. In summary, carbon dioxide gas applied in Carboxytherapy has no toxic effect.

How Can Carbon Dioxide Do All of These Things?

As carbon dioxide is injected beneath the skin, it reacts with the water molecules in the tissue. This reaction forms a new substance known as carbonic acid. Carbonic acid has the ability to reduce the pH levels of the tissue. Low pH leads to the bond between oxygen and haemoglobin get weaker. Haemoglobin is a substance that is found in red blood cells and is responsible for carrying oxygen around the body. As a result of this, more oxygen is released from haemoglobin. More oxygen means better circulation, more energy production and a stronger immune system.

Additionally, low pH levels increase the flexibility of collagen fibres. This leads to the skin around the treated area becoming softer and smoother. As a result, a decrease is seen in stretch marks, cellulite and dark circles that may form under the eye.

After the process is completed, as a result of some chemical reactions, the carbonic acid splits into two parts. Resulting in the formation of various alkaline substances. After the pH increase, a pain-relieving effect is seen. Capillaries, arteries and nerve endings start to work better and the body temperature increases by 1 degrees Celsius. As a result, the circulation around the treated area improves and the tissues benefit from the nutritious effects of this reaction. While all this is happening, the fatty acid oxidation process begins. The fat cells are activated and they are able to burn better which makes losing weight much easier. The remaining carbon dioxide is exhaled by the lungs.

Carboxytherapy has a lot of benefits and can be applied for many different reasons. Here are some of the reasons why Carboxytherapy is getting more and more popular each day:

• It can be used safely in the face area (and also the abdomen, hips, legs, inner and outer thigh areas, and the jowl area) to activate the reaction that reduces localised fat.

• Provides improvement in areas with cellulite.

• It is beneficial in tightening the skin and preventing sagging.

• It increases the blood supply of the transplanted area before a hair transplant.

• It can be applied before and after liposuction.

• It is used in the treatment of early skin cracks.

• It is known to be very effective in the treatment of psoriasis.

• Many scientific publications are showing that it is effective in the treatment of diabetic wounds.

• Used by sports physicians to improve the performance of athletes and for the treatment of sports injuries.

• It reduces pain in patients with neck and back pain.

After the procedure, it is very normal for oedema to occur in the body but do not worry, these oedemas will disappear in a very short time. After the procedure, although rare, bruising in the form of spots can be seen in a few places. The bruises disappear in a few days. If Carboxytherapy is to be applied to eliminate weight and cellulite problems, it is recommended that the patient supports the treatment with nutrition and exercise programs.

Although it is important to note that this treatment is not for everyone. For some people with special conditions, Carboxytherapy can be harmful. Carboxytherapy is not recommended for:

How Long Do The Effects Of Carboxytherapy Last?

In order not to experience the same problems again, you should get rid of your old habits after the treatment and try to maintain a more active lifestyle. You should also pay attention to what you eat and choose a healthy diet. Exercises are also very useful in maintaining the positive effects gained after treatment.

In conclusion, Carboxytherapy is a very safe and non-invasive method. It has many areas of use and is a very affordable option for many people. It can also be combined with other therapy methods, such as Mesotherapy, to get better and long-lasting results. Recently Carboxytherapy has become the main focal point as it is highly effective, very low-risk and can be easily applied. While originally it was used to treat diseases, today it is a great option for people who are looking to have a healthier and livelier appearance. 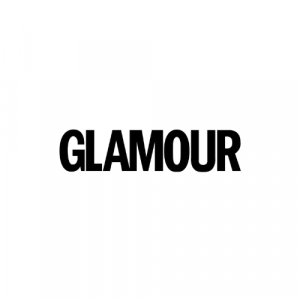 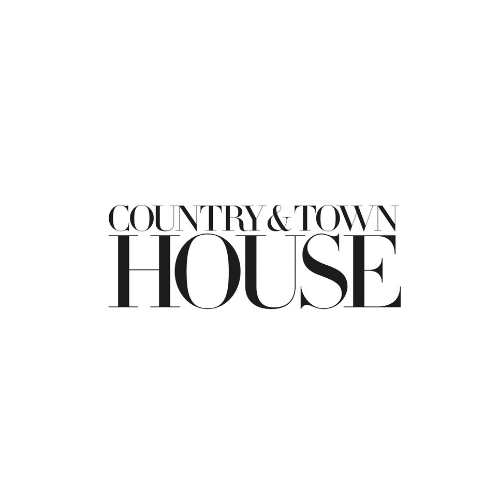 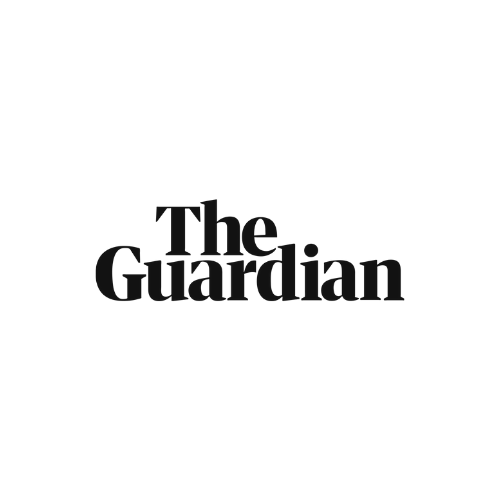 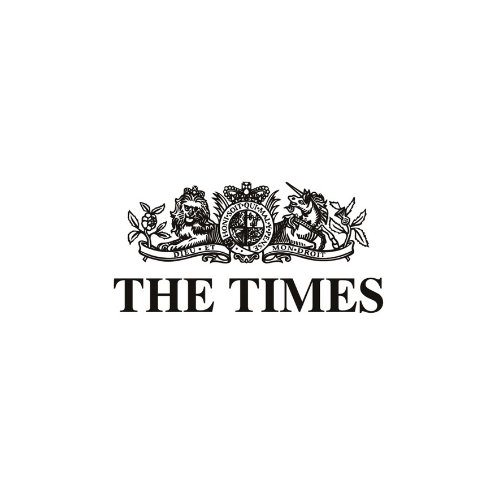 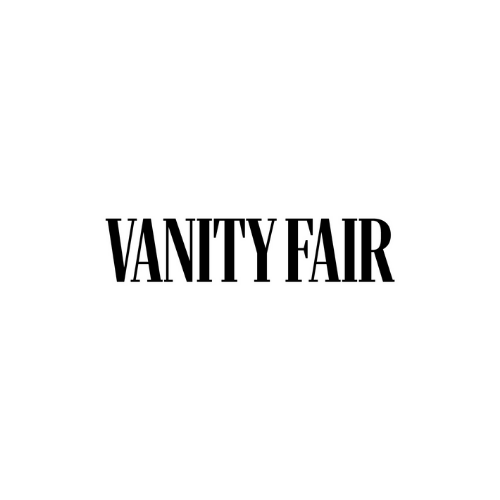 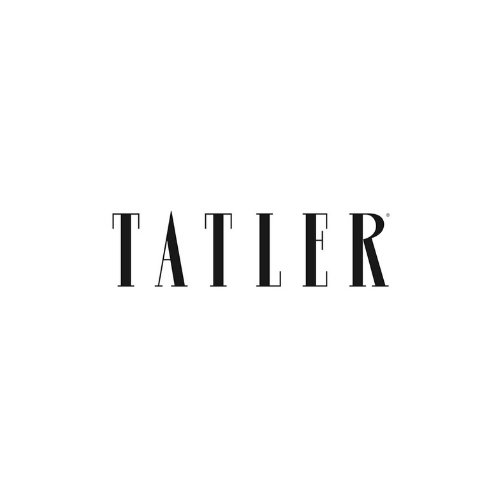 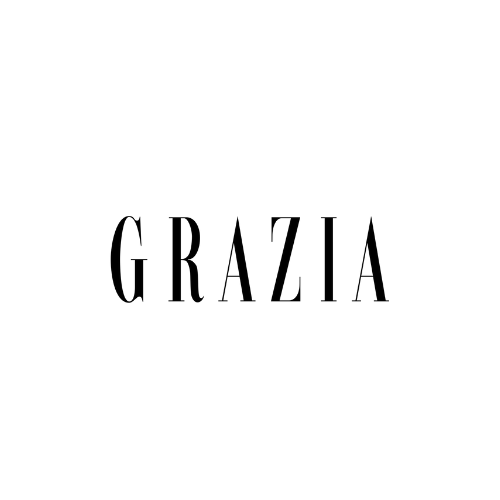 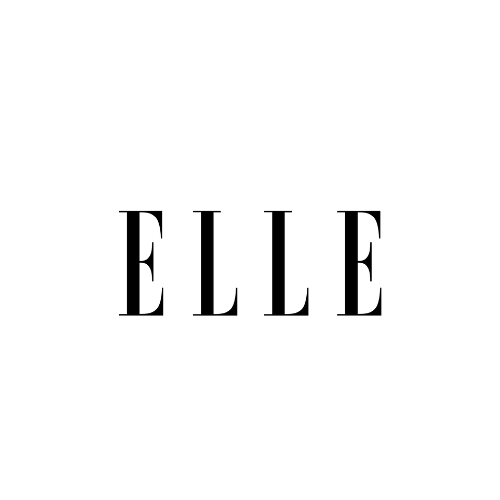 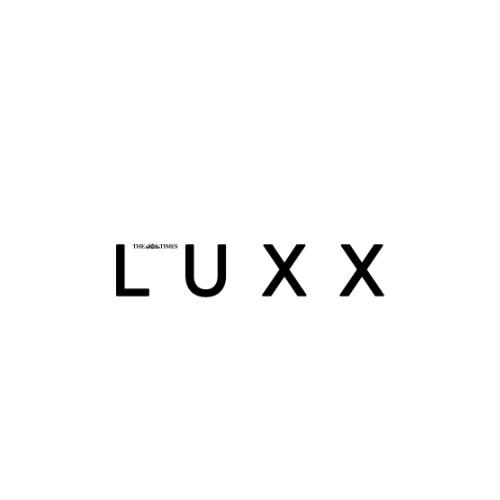 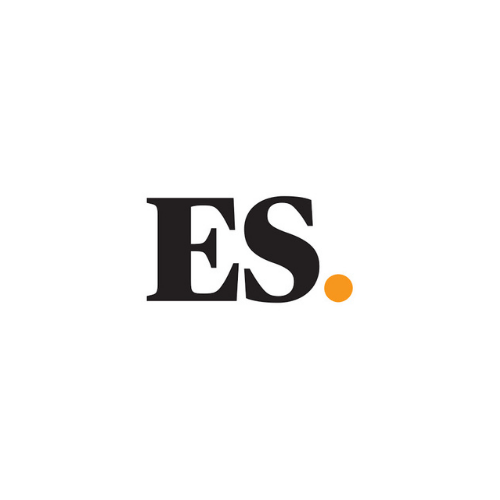 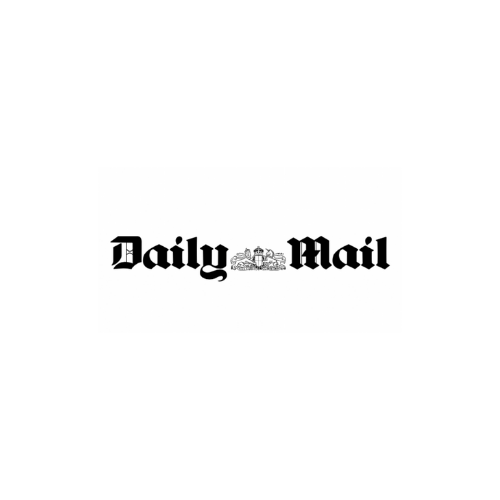